And it’s true!   Tomorrow night I have some friends coming to fly the sims…. and the ManCave was is a real state!  The Skyhawk had it’s throttle out, awaiting installation of a new throttle , the Arrow had no pilot seat… and there was *CRAP* everywhere, stacked on every available flat surface.

So, tonight was a huge working night on the sims, and finally a big tidy up of the ManCave.

I mounted the new Thrustmaster TWCS throttle in the left console, which meant removing the left side outer skin, removing the old throttle and it’s associated wiring, then re-positioning the panels behind the throttle, to match the new footprint.

Since I had the drill out I figured I might as well finish off the mounting for the Gear and Hook panels, by attaching them permanently.  I also finally screwed down the aft end of the left side console and tidied up a bunch of cabling where it runs out the front of the panel.

With it all screwed back together and the outer side panels in place (the first time they have both been on the sim at the same time in years!) I thought I might as well fit the insulated lining on the right sidewall. 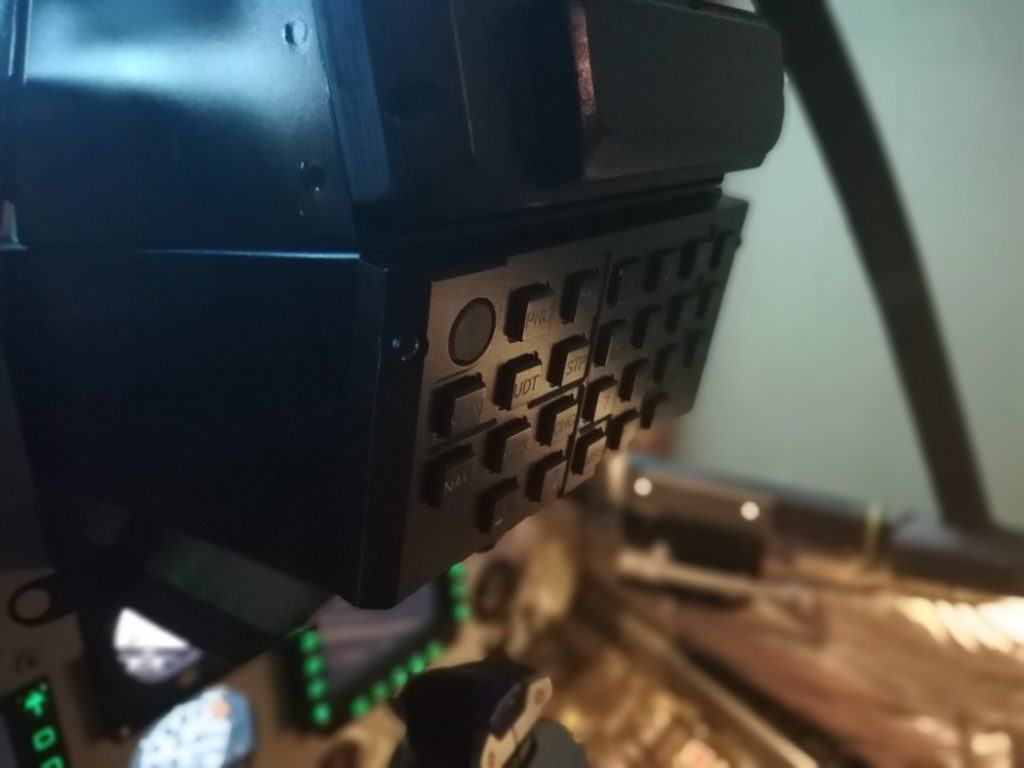 Next the Arrow got some attention; since it will probably be flown tomorrow I figured it probably needed a pilot seat, as the 737 Pax seat is just leaning on the wall next to the sim, so not a whole lot of use.   A couple of blocks of 4×2 and some long screws and it is a little more secure.  Though it is still not the right height, it is certainly better than it was.

The final part of the evening was getting all my ‘IT’ ducks in a row, so to speak.  at some point in my tidying I had inadvertently disconnected an Ethernet cable, effectively isolating the skyhawk sim, and server from the rest of the network, and the outside world.

With all the issues sorted, it was time to bed the sims down and call it a night. 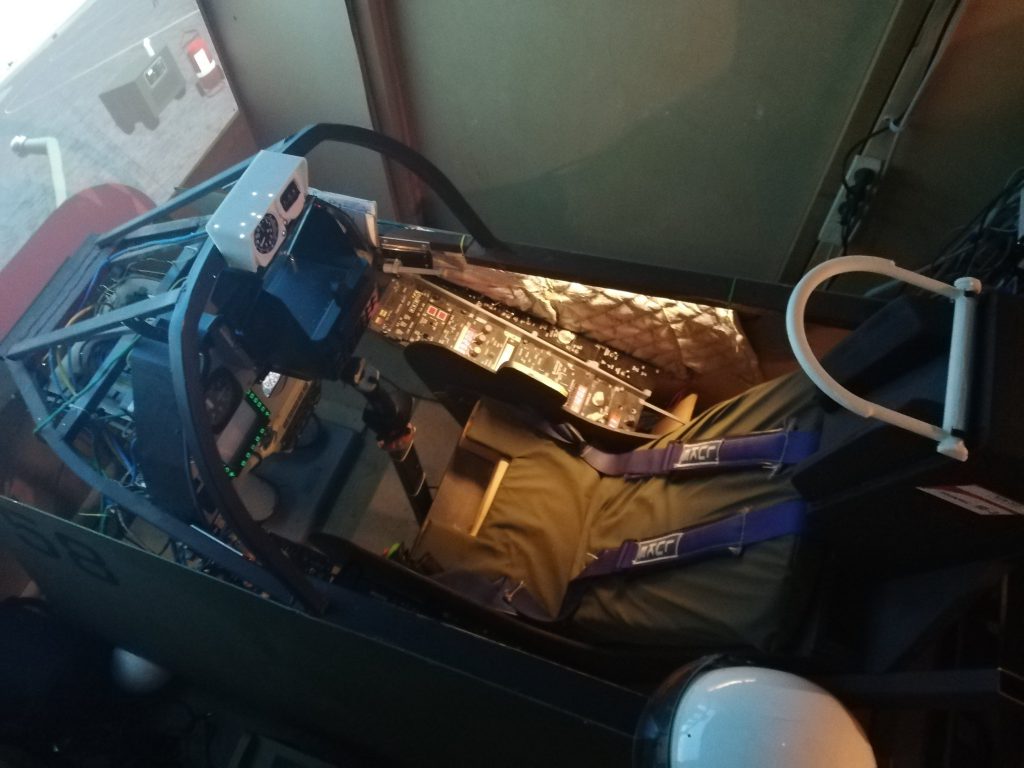